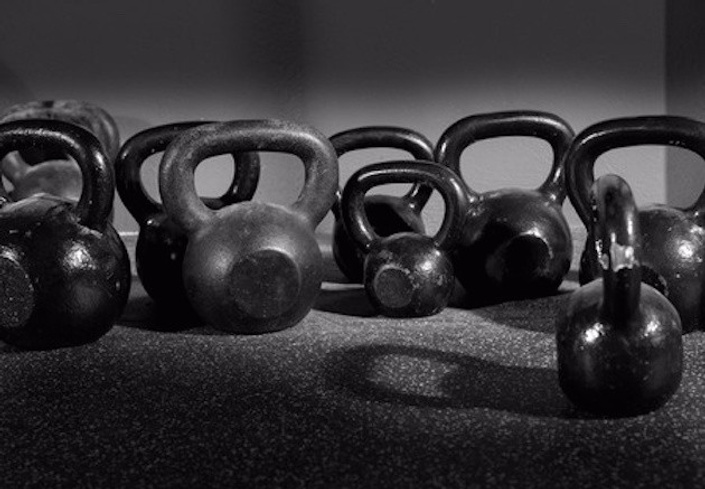 Kettlebells for the Busy Professional

Kettlebells for the Busy Professional

The coupon code you entered is expired or invalid, but the course is still available!

What Will I Learn?
Requirements
Description

In this course, you will learn the 6 foundation kettlebell exercises. You will also have follow alongs that you can complete in less than 15-30 minutes per session depending on how often you are exercising. This course is not only for the crowd who is interested in intelligent training and getting it all done with as much time efficiency as possible.

Each of the 6 lectures begins with a "how-to" on one of the foundation exercises and the workout has a heavy focus on that particular exercise while still giving you all around strength and conditioning. If you want to go back and use the trainings regularly you can skip the how to and jump right into the workout portion.

Who is the target audience? 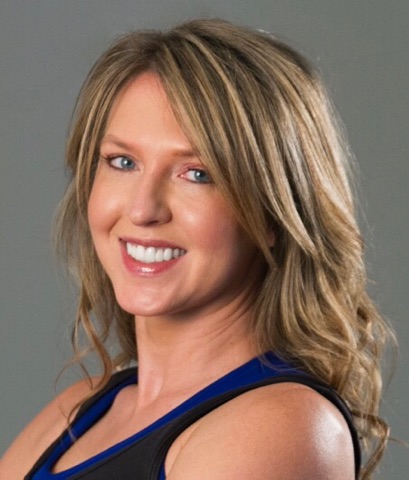 In March 2010 she was promoted to Team Leader by Chief Instructor (and the man credited with bringing kettlebells back to America), Pavel Tsatsouline. When Pavel created his own certification in 2012, StrongFirst, she accepted a Senior Instructor position.

In 2007, Delaine opened Condition Kettlebell Gym in Atlanta, GA and after successfully running it for 8 years refocused her attention to coaching trainers on how to properly execute and teach kettlebells to their own students - ensuring their safety while receiving the maximum benefits from their training sessions.

Delaine is obsessed with 90’s hip-hop, pink Chuck Taylors, and travel to tropical locales like Costa Rica - where she’s taught in-person kettlebell workshops. She is also on the National Expansion Team for The Phoenix, a non-profit that provides free fitness programming for those in recovery from substance abuse disorder.

Welcome and Introduction
Available in days
days after you enroll

When does the course start and finish?
The course starts now and never ends! It is a completely self-paced online course - you decide when you start and when you finish.
How long do I have access to the course?
How does lifetime access sound? After enrolling, you have unlimited access to this course for as long as you like - across any and all devices you own.
What if I am unhappy with the course?
We would never want you to be unhappy! If you are unsatisfied with your purchase, contact us in the first 30 days and we will give you a full refund.
off original price!

The coupon code you entered is expired or invalid, but the course is still available!